Jon Batiste, the musician who won big at the 2022 Grammys, revealed to CBS Sunday Morning that he and his bestselling author partner, Suleika Jaouad, secretly tied the knot in February — using bread ties as wedding rings — in a hastily arranged ceremony one day before her scheduled bone marrow transplant. 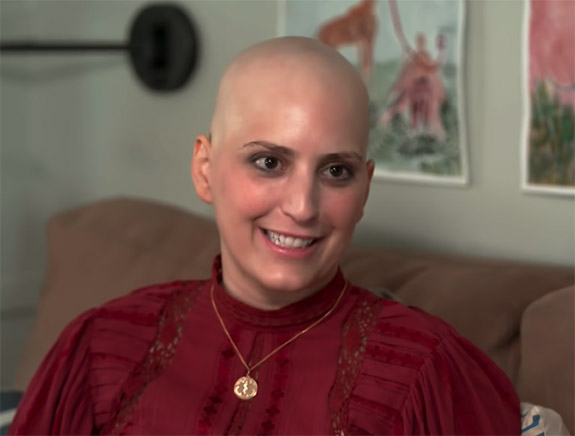 According to Jaouad, who is battling leukemia for a second time, her boyfriend had been planning a proposal for a long time, but hadn't popped the question because the ring was still in the works. 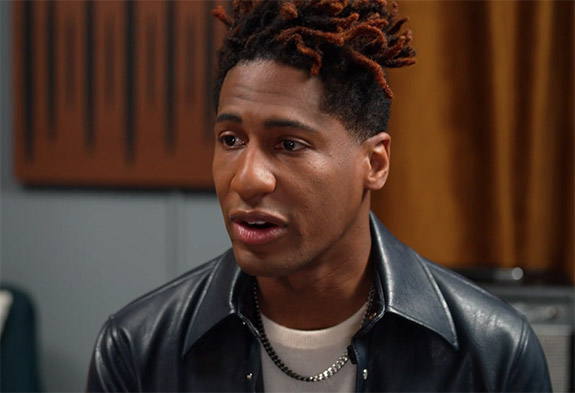 “He said to me, ‘I just want to be very clear, I’m not proposing to you because of this diagnosis. It’s taken me a year to design your ring. So, just know this timing has nothing to do with it. But what I do want you to know is that this diagnosis doesn’t change anything. It just makes it all the clearer to me that I want to commit to this and for us to be together.' But once we realized we had this tiny window before the bone marrow transplant, we decided to go for it," Jaouad said.

Jaouad described her wedding as a “tiny, beautiful, little ceremony” witnessed by a few members of the medical staff. She and Batiste pulled a few strings to get a marriage license right away and decided to use bread ties instead of formal wedding bands.

“And I’ll tell you, we walked into that bone marrow transplant unit on cloud nine," she said. "We were so happy, so brimming with love and positivity from this beautiful evening that we’d had. And I really believe that that carried us through."

Now, two months after their in-hospital ceremony, it seems as if Jaoaud did receive her proper rings. 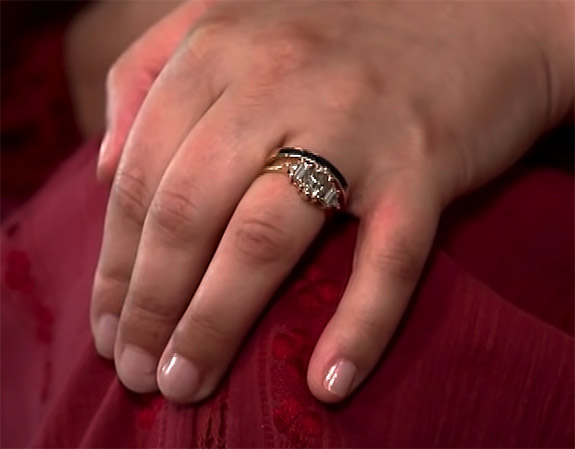 During her interview with CBS Sunday Morning, the cameras offered a closeup of her ring finger, where she appeared to be wearing a three-stone emerald-cut diamond engagement ring, along with a bezel-set sapphire wedding band, both in yellow gold.

Batiste, 35, had been the star of this year's Grammy awards. He was nominated 11 times and took home five trophies, including the one for Album of the Year.

Jaouad became a New York Times bestselling author with her memoir, Between Two Kingdoms, which chronicled her diagnosis, treatment and recovery from her first bout with leukemia.

Batiste explained how their February wedding was an act of defiance.

"OK, this happened," Batiste said, "but this is not going to interrupt the plan that we had. This is just a bump in the road. The darkness will try to overtake you, but you just have to turn on the light, focus on the light, hold onto the light."

The 33-year-old Jaoaud shares the same positivity. The walker she uses is bedazzled with faux gemstones. 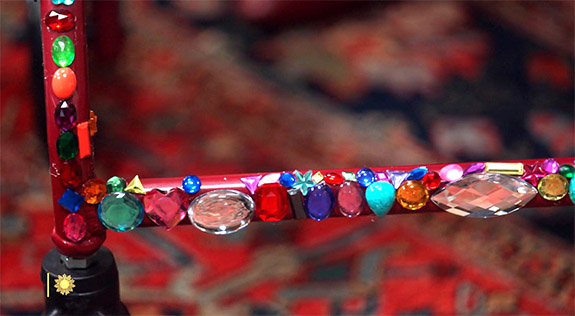 "Instead of looking at this walker and feeling a sense of dread," she said, "it kinda makes me happy."