With a revolution raging in France in March 1791, Queen Marie Antoinette and King Louis XVI prepared for their escape. The queen spent an evening carefully wrapping her most precious jewels in cotton and then packed them neatly into a wooden chest. The diamond, ruby and pearl treasures were secretly shipped to Vienna in the care of Count Mercy-Argentau, a loyal retainer to the queen. 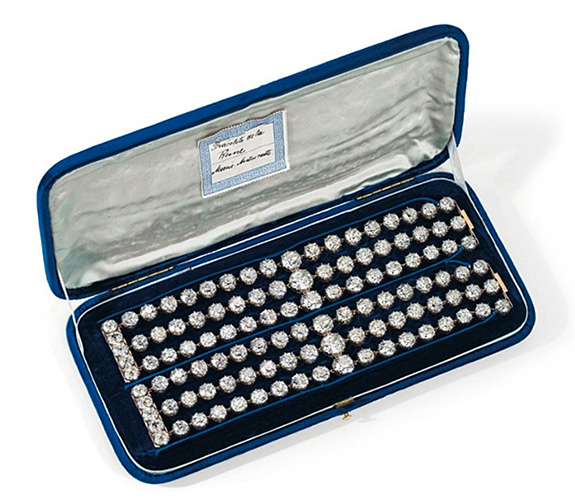 While the jewels made it to Austria, the royals did not.

Both Louis XVI and Marie Antoinette were imprisoned and executed by guillotine in 1793. In February 1794, Emperor Francis II of Austria ordered the chest to be opened in Brussels and an inventory to be made.

Two magnificent bracelets that the Queen had purchased in 1776 were listed as Item No. 6 — "A pair of bracelets where three diamonds, with the biggest set in the middle, form two barrettes; the two barrettes serve as clasps, each comprising four diamonds and 96 collet-set diamonds." 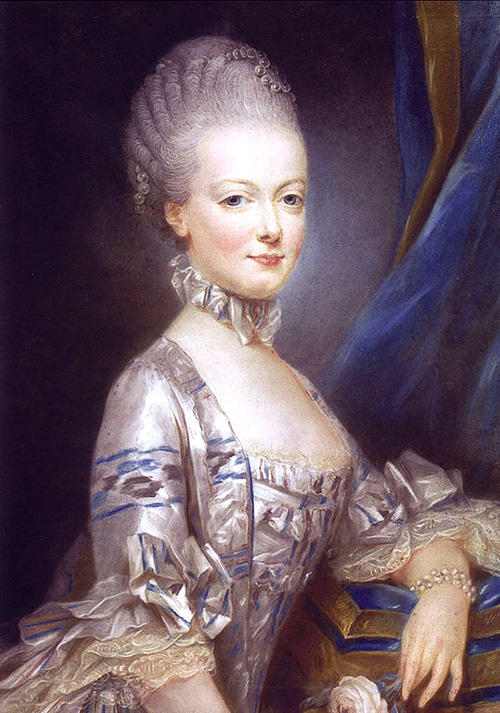 On November 9, 2021, Christie's Geneva will be offering those bracelets — now known as "The Marie Antoinette Diamonds" — as Lot 1 of its Magnificent Jewels Auction to be held at the Four Seasons Hotel des Bergues.

Over the past 245 years, the ill-fated Queen's bracelets have remained largely unchanged from the time she wore them.

"Of the pieces with a traceable provenance back to the Queen of France," noted Christie's, "these extraordinary bracelets are the only example to include diamonds belonging to her and to retain the exact design described in the Brussels inventory. While it is possible that the bracelets might have been remounted at a later stage, no changes were made to the overall composition and the number of diamonds, except for those on the clasp, were kept identical as per the inventory."

Christie's has set the pre-sale estimate for the bracelets, which include a total of 112 diamonds, at $2 million to $4 million.

According to Christie's, a 21-year-old Marie Antoinette had been Queen of France for only two years but was already recognized as the queen of elegance and style in 1776. She had a particular affection for fine jewelry, especially diamonds.

When she had an opportunity to purchase two diamond bracelets from Boehmer, she arranged for a down payment of 29,000 livres toward the total sum of 250,000 livres, which represented a small fortune at the time. Eventually, the bill was paid partly in gemstones from the Queen’s collection and partly with funds the Queen received from King Louis XVI.

Jewelry historian Vincent Meylan recently discovered a document dated February of 1777 among the personal papers of King Louis XVI. It stated, "To the Queen: down payment of 29,000 livres for the diamond bracelets she bought from Boehmer."

Three years after the Queen's death, the bracelets were claimed by Marie-Thérèse, Madame Royale, the surviving daughter of Marie-Antoinette. 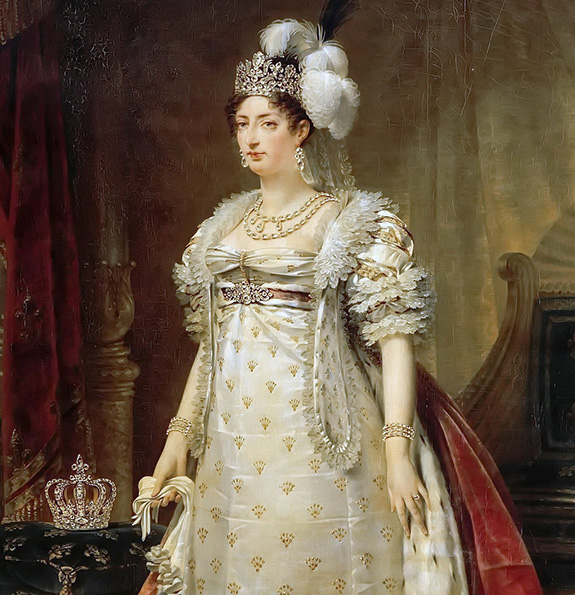 In an 1816 portrait by Antoine-Jean Gros, Madame Royale is wearing a pair of diamond bracelets consistent with the Brussels inventory. Madame Royale died childless in 1851. Her will stated that the entirety of her jewelry collection – including Marie Antoinette's jewels – was to be divided among her nephew and two nieces: Count of Chambord, Countess of Chambord and Duchess of Parma.

The Marie Antoinette bracelets were brought to Christie's by an unnamed royal descendent.