About a century ago, the swashbuckling silent film star Douglas Fairbanks, Sr., gifted a 182-carat star sapphire to his equally famous wife, Mary Pickford. The violet-blue sapphire was a prized possession of "America's Sweetheart" until her death in 1979 at the age of 87. 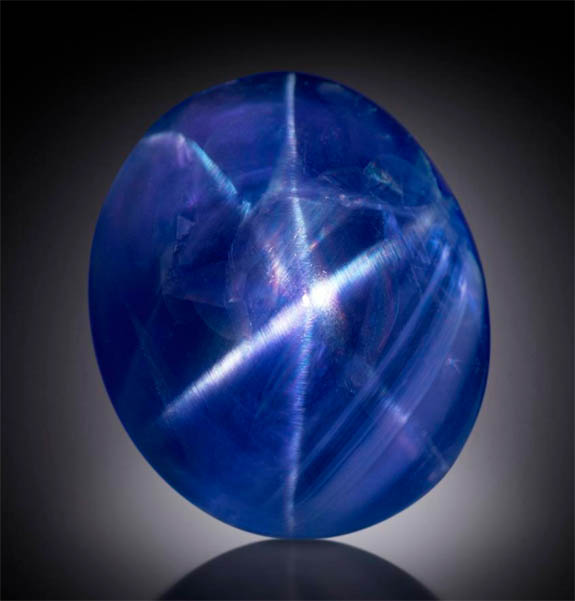 Upon her passing, a representative of the Smithsonian was invited by the Mary Pickford Foundation to examine the stone. According the Los Angeles Times, the rep was immediately impressed, stating, “We want this sapphire. It is much brighter than our others.”

This impressive example of September's official birthstone was soon bequeathed to the Smithsonian and became a permanent resident of the Janet Annenberg Hooker Hall of Geology, Gems and Minerals. 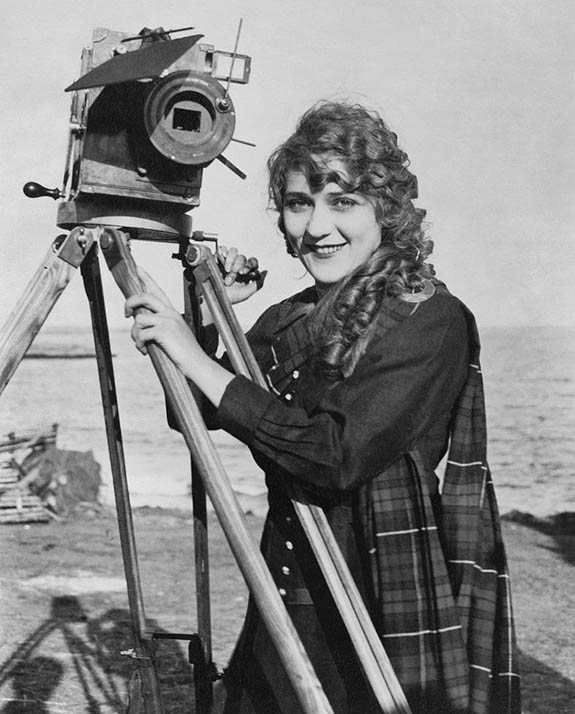 Pickford and Fairbanks were motion picture pioneers. They formed Pickford–Fairbanks Studios in 1919, which was renamed United Artists Studio in 1928. The power couple tied the knot in 1920, a marriage that would last 16 years. Pickford is also credited with being one of the 36 founding members of the Academy of Motion Picture Arts and Sciences and the first actress to sign a $1 million contract.

Displaying an impressive six-rayed asterism when viewed under direct light, Pickford's cabochon-cut star sapphire owes its intense color to trace amounts of titanium, iron and vanadium in its chemical composition. The vanadium provides the violet undertones. All sapphires are made of the mineral corundum (crystalline aluminum oxide). In its pure state, the corundum is colorless, but when trace elements are naturally introduced to the chemical composition all the magic happens.

Historically, the finest and most vibrant gem-quality sapphires have come from Sri Lanka, Burma and the Kashmir region of India. According to the Smithsonian, sapphires from Sri Lanka are typically light to medium blue and are commonly referred to as “Ceylon Sapphires.”

Sapphires are seen in many colors, including pink, purple, green, orange and yellow. Ruby is the red variety of corundum.