A diamond battery that can last 28,000 years? Yup, it's about to happen because the concept floated five years ago has evolved into a commercial product. 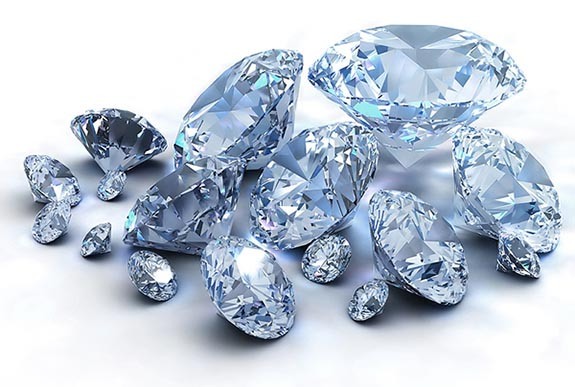 Back in 2016, scientists from the University of Bristol’s Cabot Institute developed an ingenious means of pairing the unique characteristics of nuclear waste and microscopic diamonds to create a battery with a lifespan of more than 5,000 years.

They suggested that these super-long-lasting diamond batteries might be used in satellites, spacecraft and pacemakers.

Now, five years later, California-based Nano Diamond Battery (NDB) is on the cusp of releasing a commercial product that builds on the work of the Institute and extends the battery's capabilities even further.

NDB claims that its diamond battery will run for 28,000 years without needing to be recharged or replaced. Its initial release could come as early as 2023.

The brilliance behind these long-lasting power sources lies in the physics of how diamonds and radioactive isotopes react to one another. Micro-sized single crystal diamonds do a great job of moving heat away from the radioactive isotope materials. The diamonds move the heat so fast that the transaction generates electricity.

When layers of nano diamonds are stacked in battery cells, the power is multiplied and becomes sufficient to run consumer electronics, medical devices or even electric vehicles.

The Nano Diamond Battery is friendly to the environment in a number of ways. It converts nuclear waste into useful material and batteries never have to be changed.

The revolutionary product also has the potential to bring essential power to people who live in remote areas or in hostile environments.

The idea of a battery powered by nuclear waste may sound a bit dangerous, but the principals at NDB explained that the radioactive materials are coated with a layer of poly-crystalline diamond, which makes them safe and tamper proof. The coating is said to be up to 12 times tougher than stainless steel.